For two days in July the Rosen Shingle Resort in Orlando is transformed to the epicenter for all things Destiny 2. Streamers, podcasters, lore masters, community leaders, artists, dedicated fans as well as a large contingent from Bungie itself gather to celebrate, connect, look back and get hyped for what's ahead. And what's ahead this year is Shadowkeep and the return of Eris Morn.

Morla was thrilled to be a part of this legendary event. With two days of signings alongside WWE pro wrestler and Destiny's "biggest" fan, Paul "The Big Show Wight" and a co-reveal of the Moon Destination trailer with Bungie Community Manager, David "Deej" Dague, GuardianCon was full tilt, non stop excitement.

"It has been electrifying to be at GuardianCon and get to meet so many fellow Guardians as well as catch up with friends I've made over the years because of Destiny. It's meaningful and important to me to hear stories about why Destiny and Eris is significant in someone's life. It's very emotional and I don't know that I'll ever be able to express just how grateful I am," says Morla. 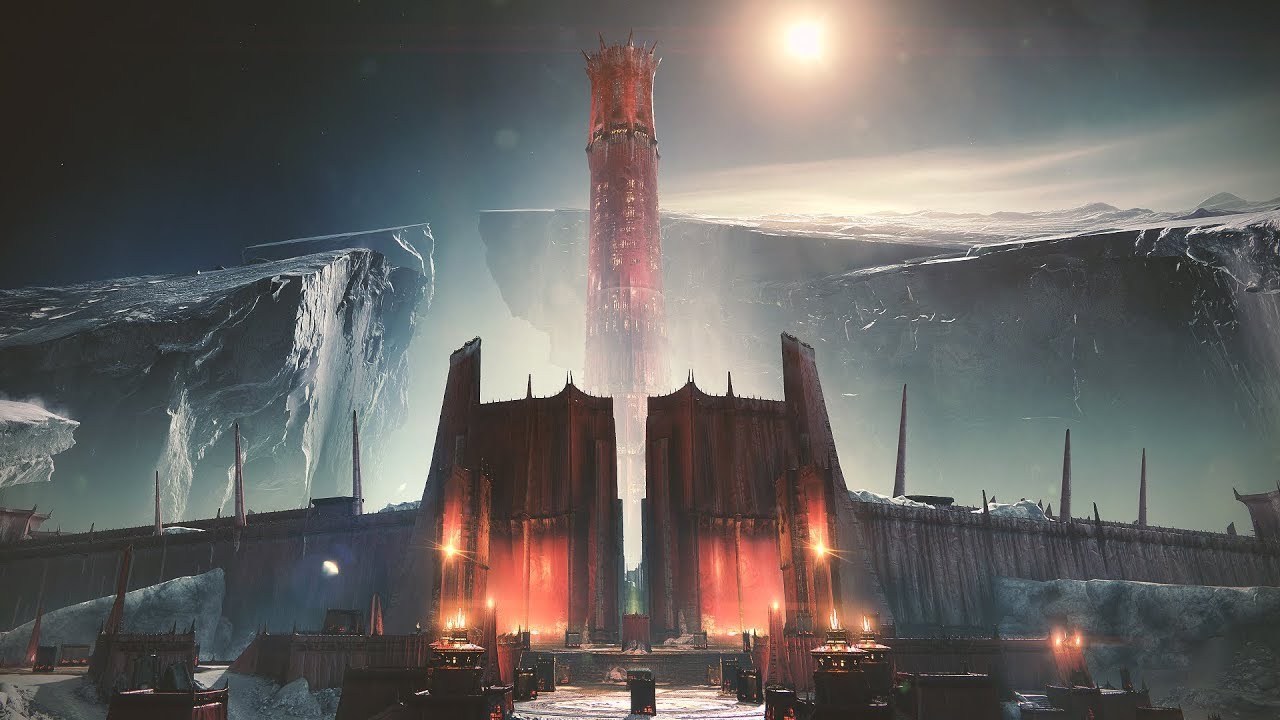 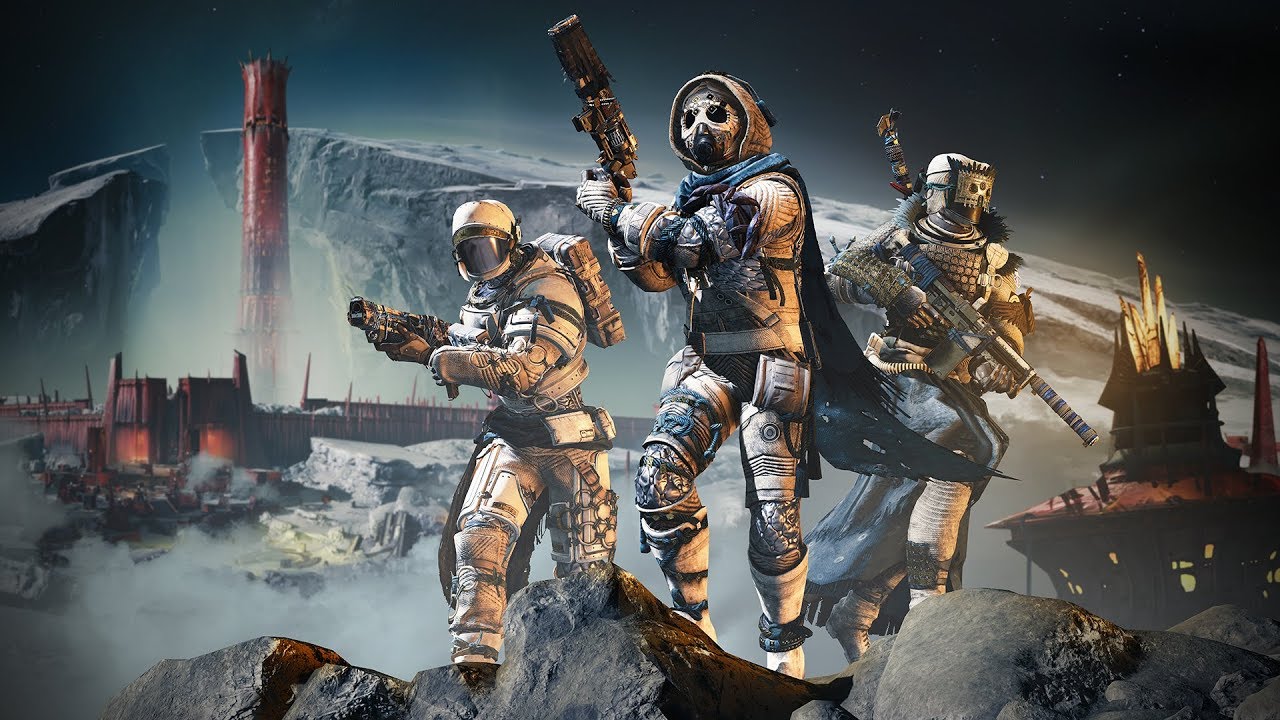